The group started off our Tuesday with a very informational tour on the architectural development of Vienna in the 20th and 21st century at the Architekturzentrum Wien. Before we started our tour, we waited in the lobby area where some of us admired the unique displays that some architects have created in the past. Our tour guide spent about an hour taking us through the history of architecture in Vienna. This exhibit is actually the largest architectural museum in Austria. The room was oriented to have the different time periods laid out in chronological order to establish a timeline within the space that was easy to follow. 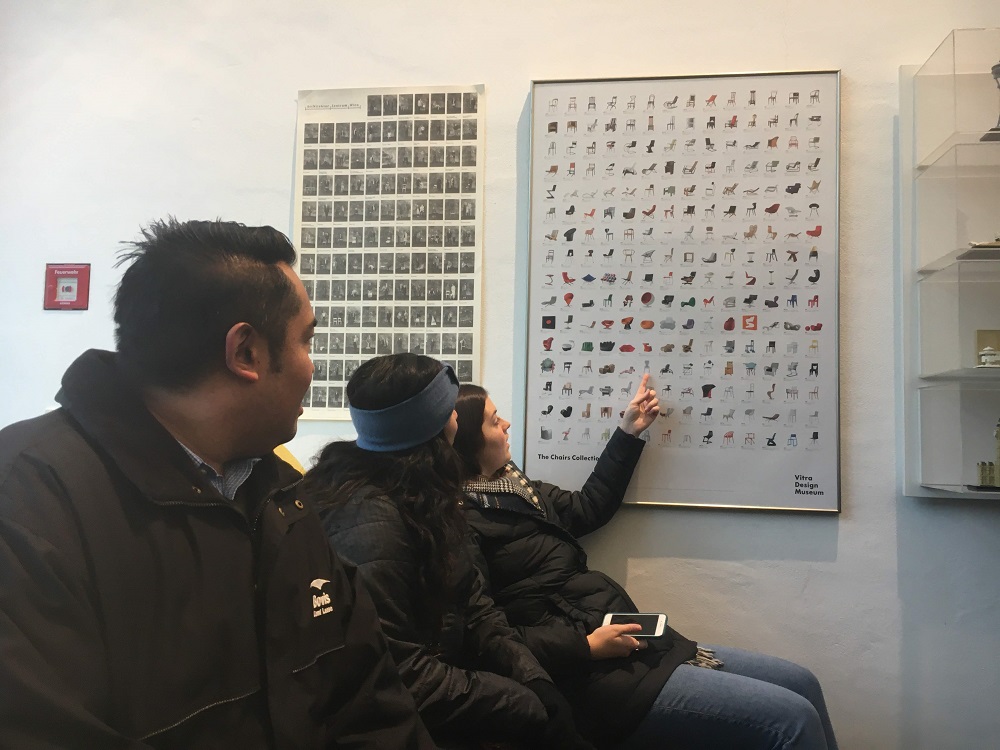 The beginning of our tour started in the time around the mid-1800s. During this period, Vienna was experiencing a time of industrialization where the city was booming. Many peasants would travel into the city from their suburban homes to work in factory jobs. Initially, Vienna had a city wall around their first district, but it got torn down with the constant expansion of the city. Eventually, they established a town hall, parliament, theaters, etc. in response to the rapid growth. At the time, the city was split into different grids where the wealthy people were given opportunities to buy land which eventually turned into spaces for many of the famous palaces spread throughout the city of Vienna known today. 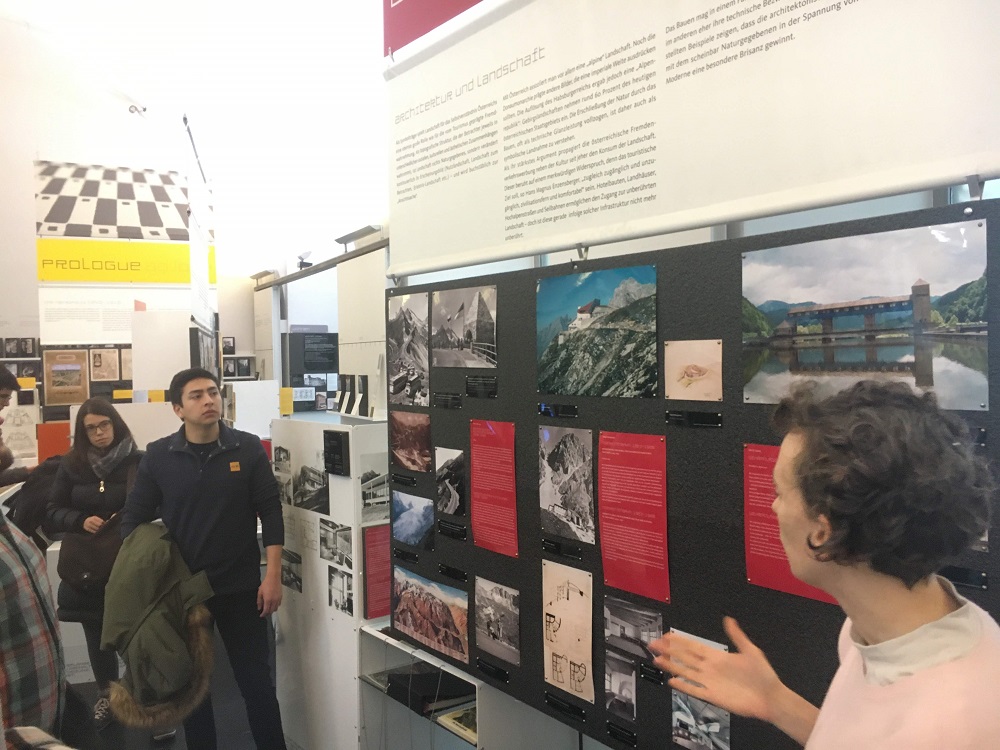 The topic of social housing has been brought up multiple times in our previous site visits. The city of Vienna currently requires at least 60% of their residential property to be social housing. The most popular option for the Viennese in the early 1900s was the Karl Marx Hof. This housing offered a lot more space for its residents and also included public amenities like pharmacies and laundromats. One interesting fact is that the housing at this time didn’t include any bathrooms so the residents needed to use public baths for showers. While this was an inconvenience, the public baths also included a gymnasium where residents could stay healthy and exercise. As the city was growing, the government also wanted to use the natural landscape of Austria to form another identity within the country. Since there were a lot of mountains outside of the city, a huge highway was constructed for citizens and travelers to experience the scenery. These rural landscapes were later dominated by huge buildings, like hotels, when it attracted more visitors.

The mid-1900s included the rise and fall of the Nazi regime and during this time, the architecture was modern, but not very progressive. After the war, the architecture from that point on really reflected the identity of Vienna and facades and interiors were even more important than before. Shortly after that however, a period of Idealism came to play in the 1960s and many of the ideas focused on utopias and prosperity. An interesting building that was shown to us was the Wotruba Church, a building made out of 152 asymmetrical concrete blocks. While this church was constructed, there were many models shown to us that realistically wouldn’t have been possible to build given the abstractness of it. 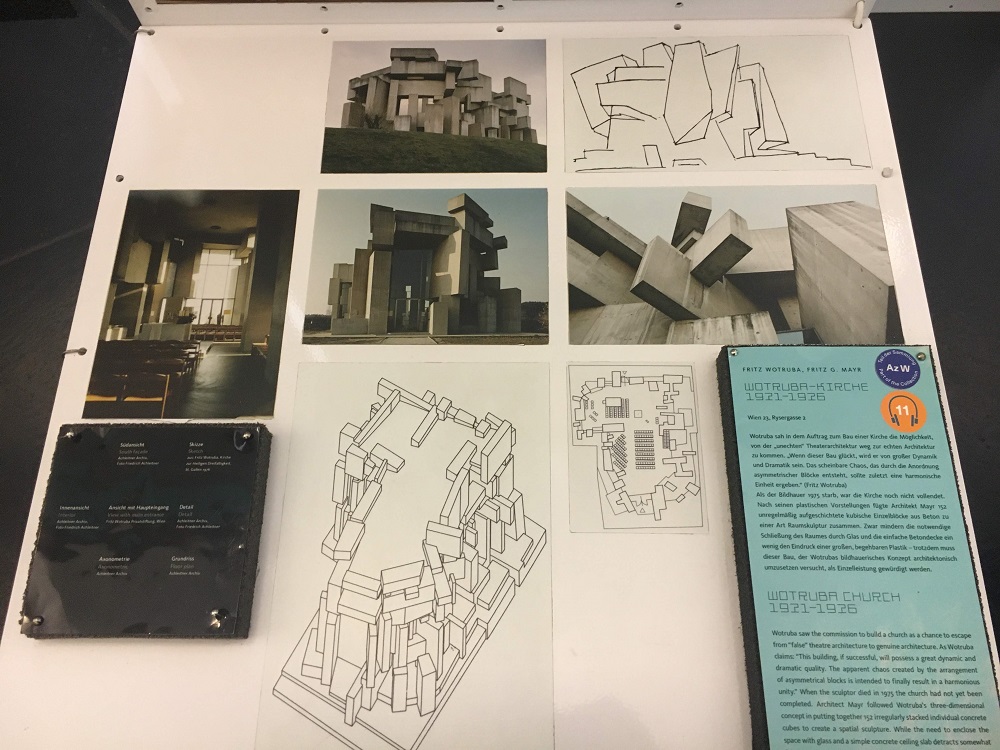 After learning about the many stages of architectural development in Vienna, we were able to appreciate how societal changes directly affect architecture. As architecture constantly changes its styles we as construction managers, we must find the best method to adapt to those ever-changing needs. Many thanks to those at the Architekturzentrum Wien. 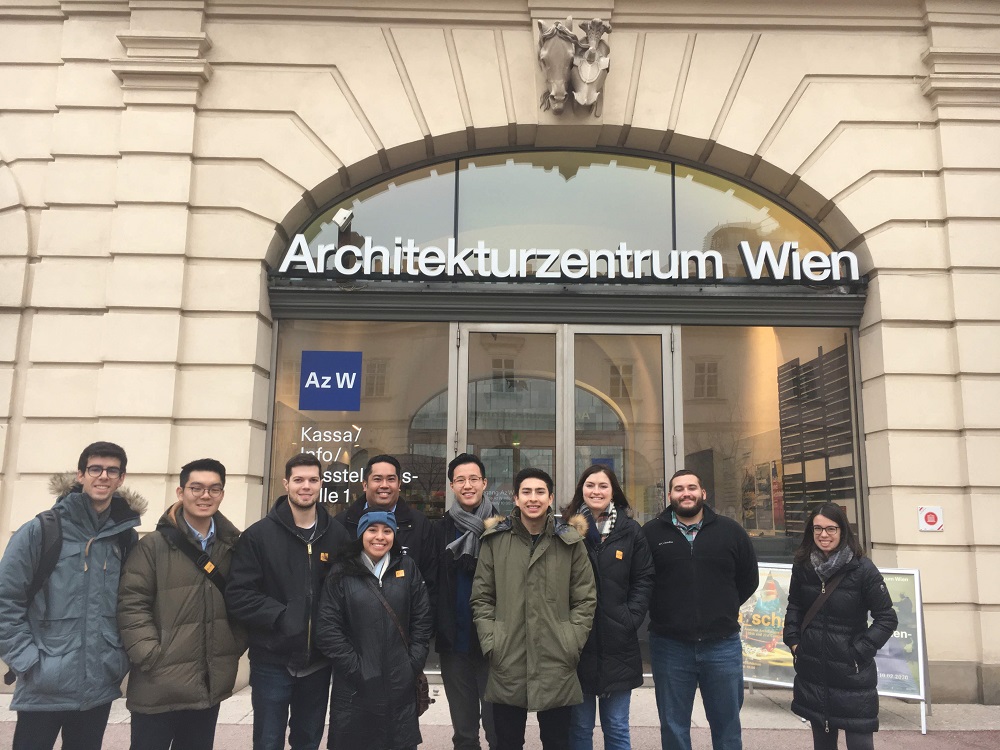