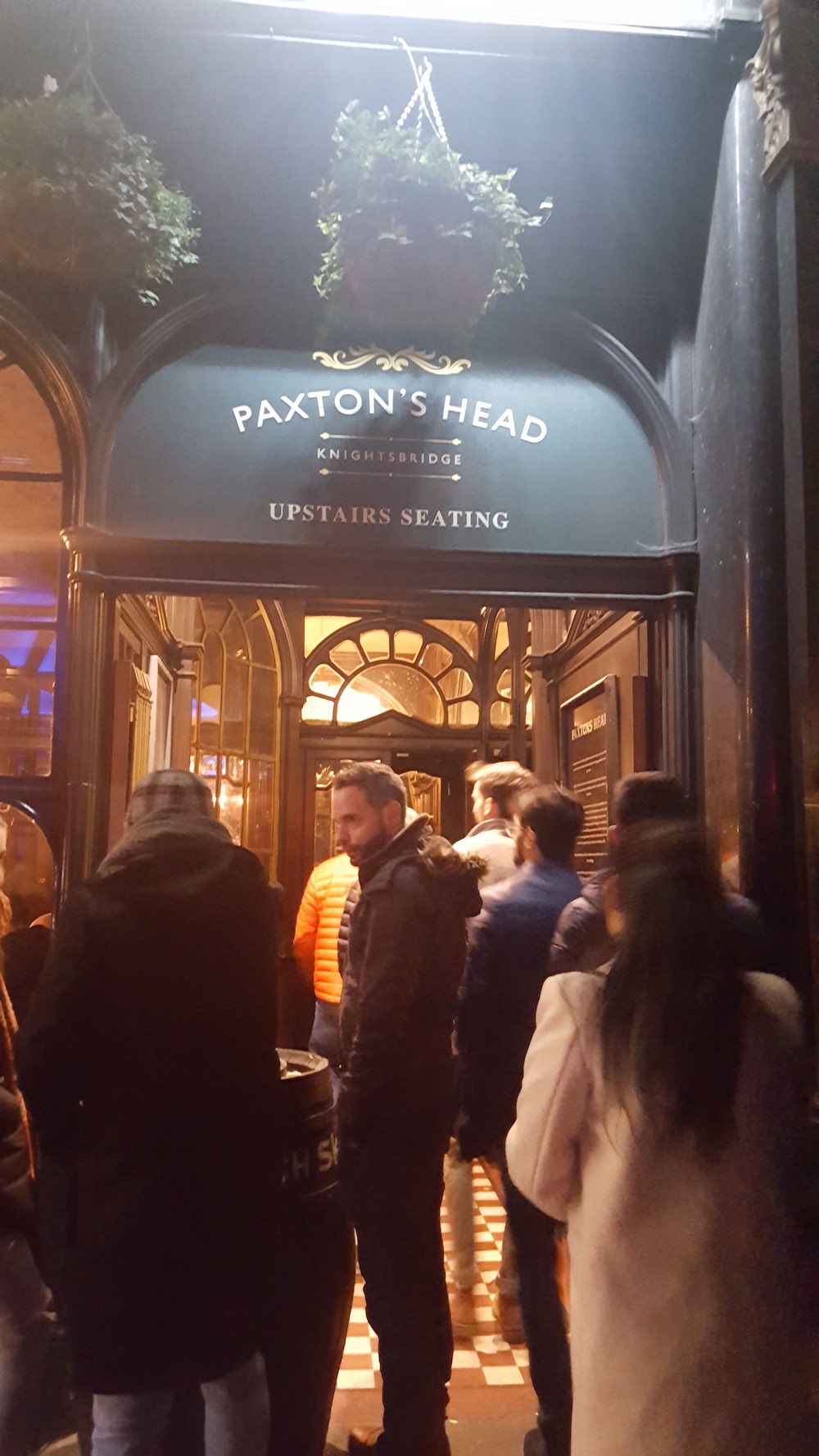 The group had a really busy and tiring day. After two intense site visit at the Google headquarters and Elephant Park sponsored by Lendlease, the group quickly headed back to the hotel to freshen up and then went together to the dinner at Paxton’s in Knightsbridge which was easily accessible by the underground or ‘the tube’ as the locals call it. After almost a week in London, we have become experts at navigating the city on public transportation. 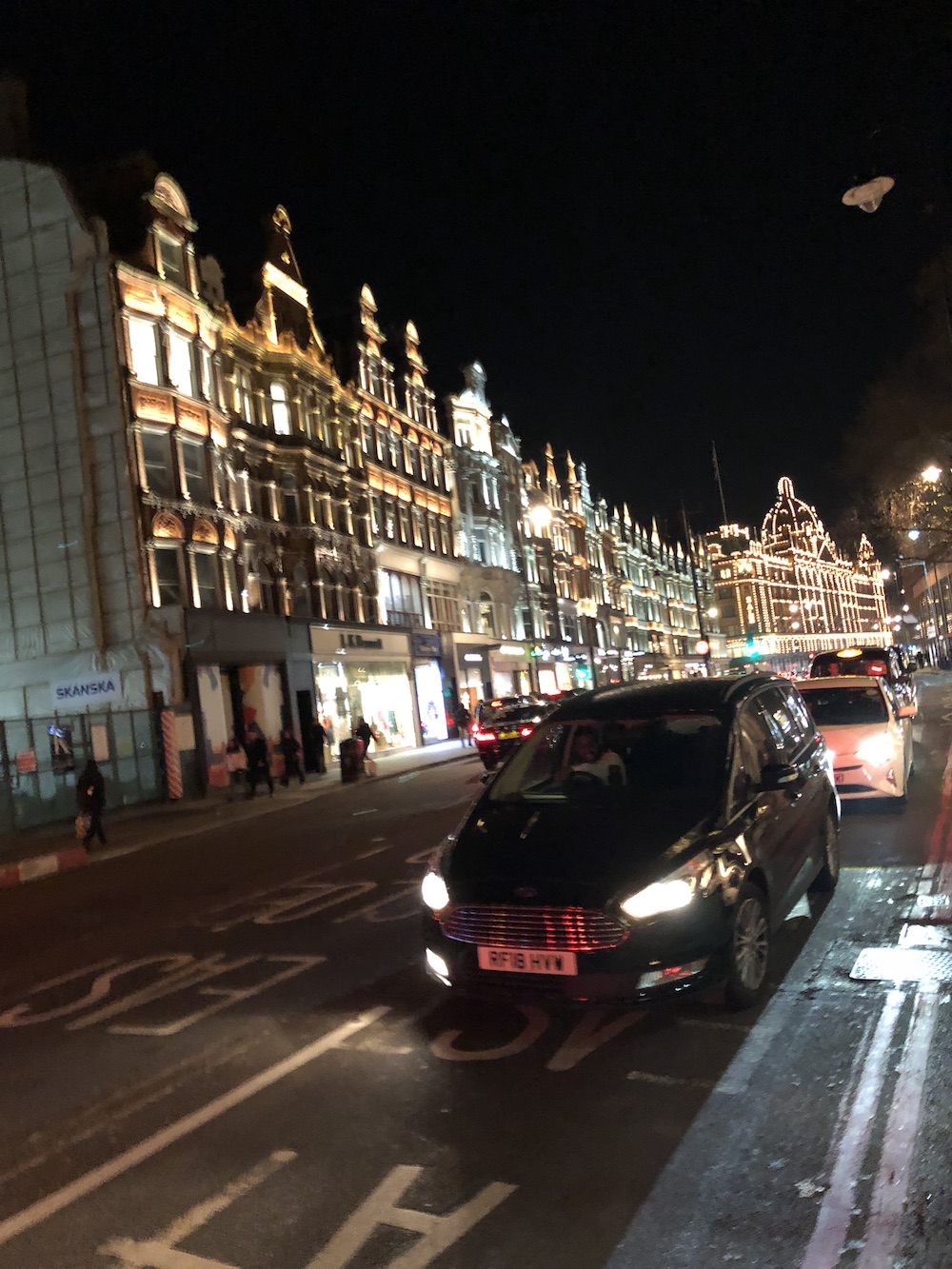 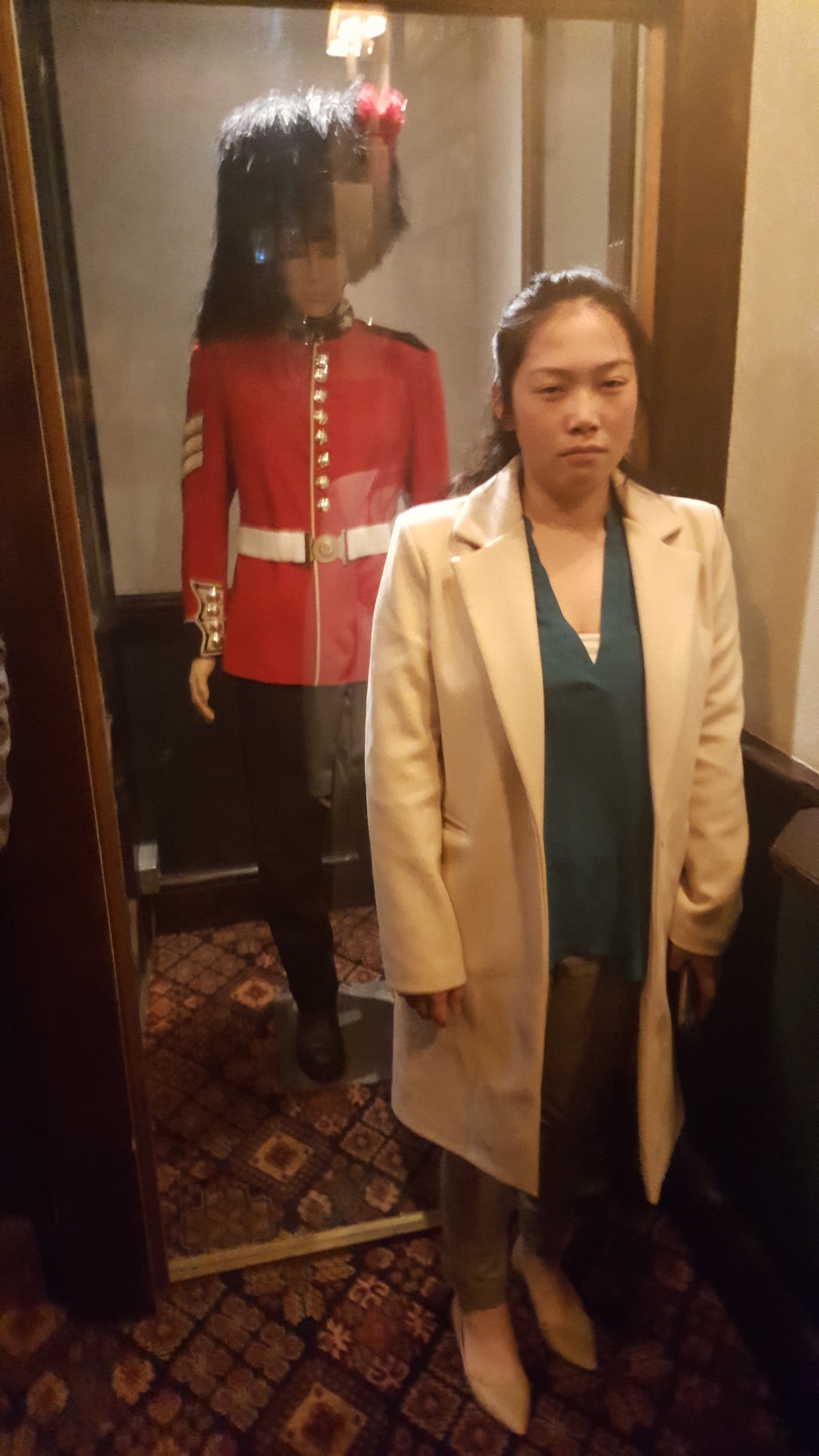 Upon arrival, the group was very eager to finally have time to catch up. We started with a group picture which initially I took but then our our waitress offered to take ensure everyone got in it. It was quite difficult to have 20 of us fit in the picture, but the GLCM managed to get it done! 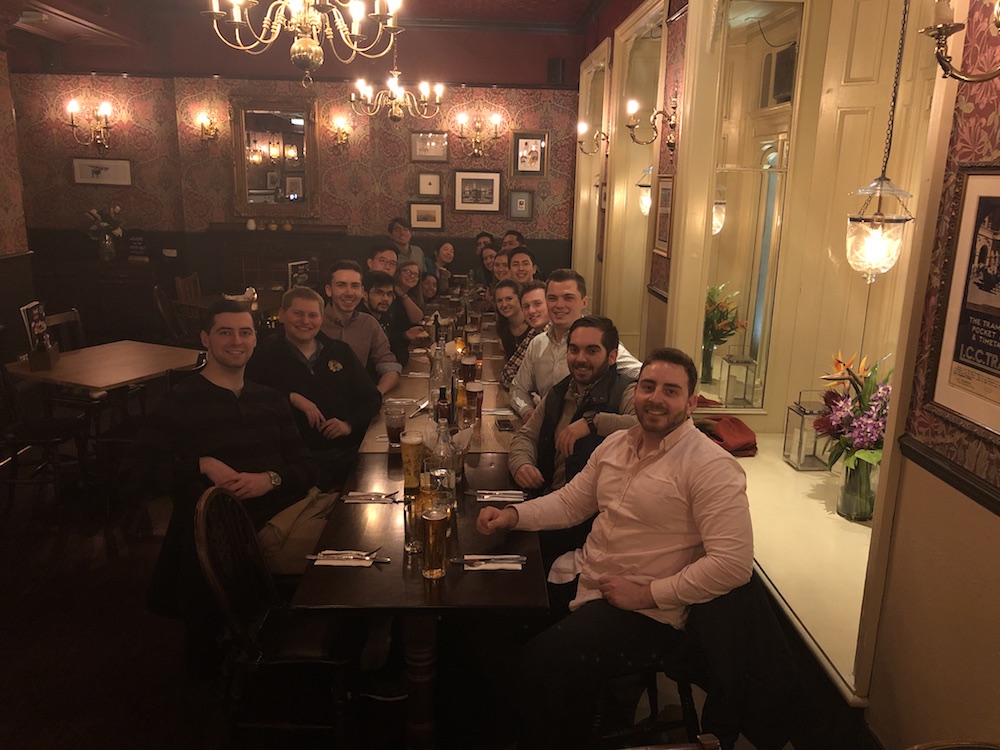 The meal started with a light arugula and vinaigrette salad. The main entree featured a play on the very traditional ‘fish and chips.’ In London, you can find ‘fish and chips’ at almost any establishment.Our was instead, it was chicken and chips. Which featured chicken topped with bacon, barbeque, and cheese. In London, as we quickly learned chips are the equivalent to ‘french fries’ while “crisps” are what we refer to in the States as chips, which can get a little confusing at times.

Over, dinner we discussed the very different dialects of the english language. Which, sparked a lot of intense debate was the pronunciations of certain words, such as Sherbet/Sherbert.  Thankfully we had access to Google in order to clear up any misconceptions. 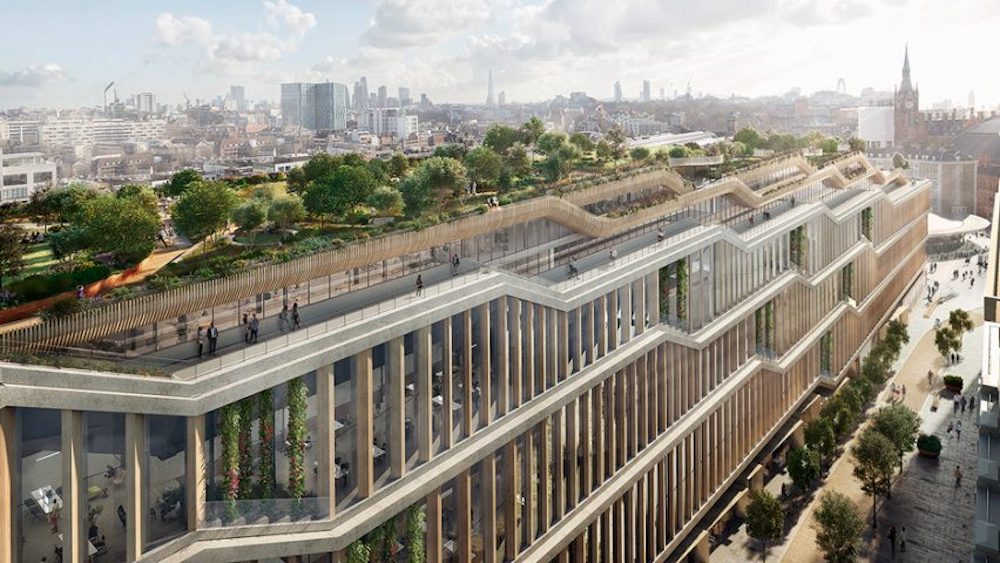 The night also consisted of reminiscing on the day. Everyone was very impressed with the site visits and were enthusiastic to share thoughts, pictures, and videos captured throughout the day of the sites that we were on. 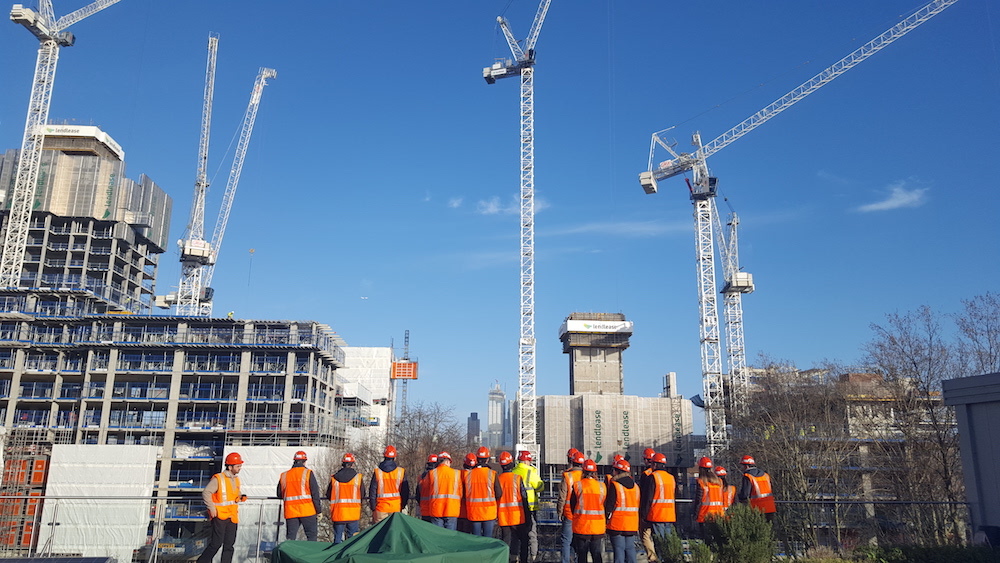 Next up, we had cheesecake and vanilla ice cream accompanied by some tea. Some of the group headed back to the hotel for some much needed rest and others lingered behind to explore Knightsbridge.

Dinner was a great way to end the night! A big thank you to Paxton’s and their awesome staff for a great meal.