To wrap up GLCM’s professional visits in Houston the Global Leaders spent their afternoon at Trammell Crow Company’s Houston office. Jim Casey, a fellow Illini, hosted our group and provided a fresh perspective on the real estate development industry, specifically in Houston.

Trammell Crow’s career in the industry began in 1948 with a warehouse in Dallas, Texas. Over the course of the following 70 years Trammell Crow Company has grown to become one of the United States’ leaders in commercial real estate development. With offices across the country they specialize in five areas of development: Industrial, Commercial, Residential, Healthcare, and Retail. 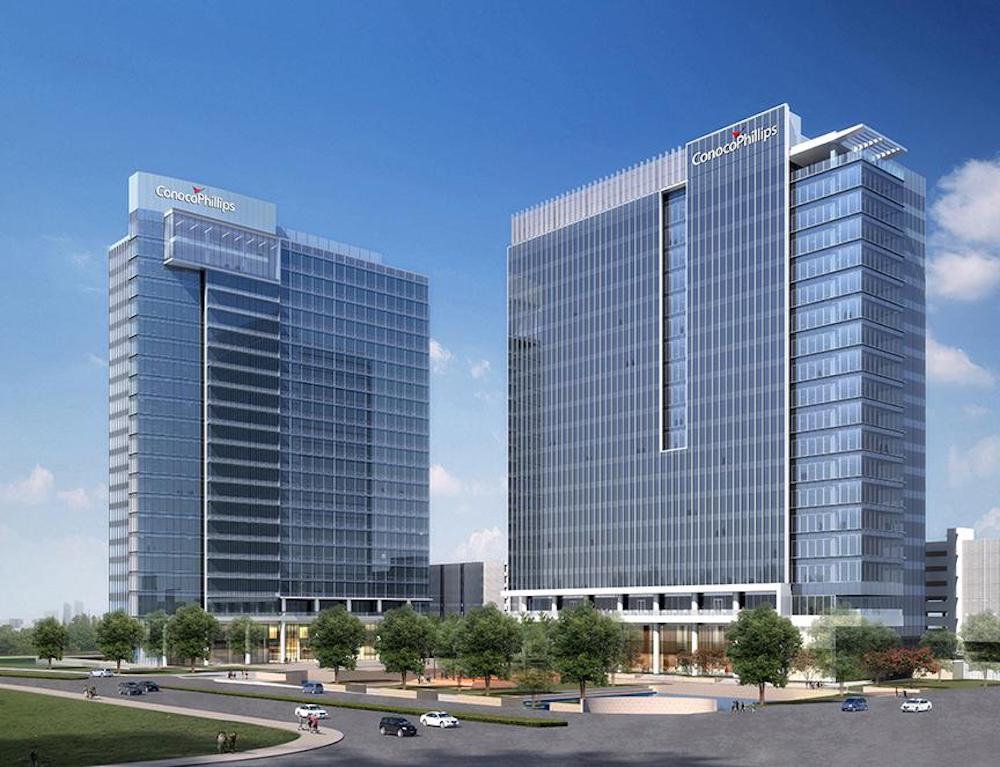 Jim Casey described the group’s role in the industry and presented us with a case study of a recent Trammell Crow Company development. Originally they planned on building three commercial towers and a residential building. After considering market conditions over the next few years they decided to reduce the number of commercial buildings to two. However, ConocoPhillips showed interest in both towers, which prompted Trammell Crow Company to pursue the third office building. Unfortunately, it took a couple years for the third office building to be sold. In terms of the finances, the funding for the project was provided by Principal Investments along with two banks. Parent company CBRE was also involved in the development in multiple roles, including representing ConocoPhillips. 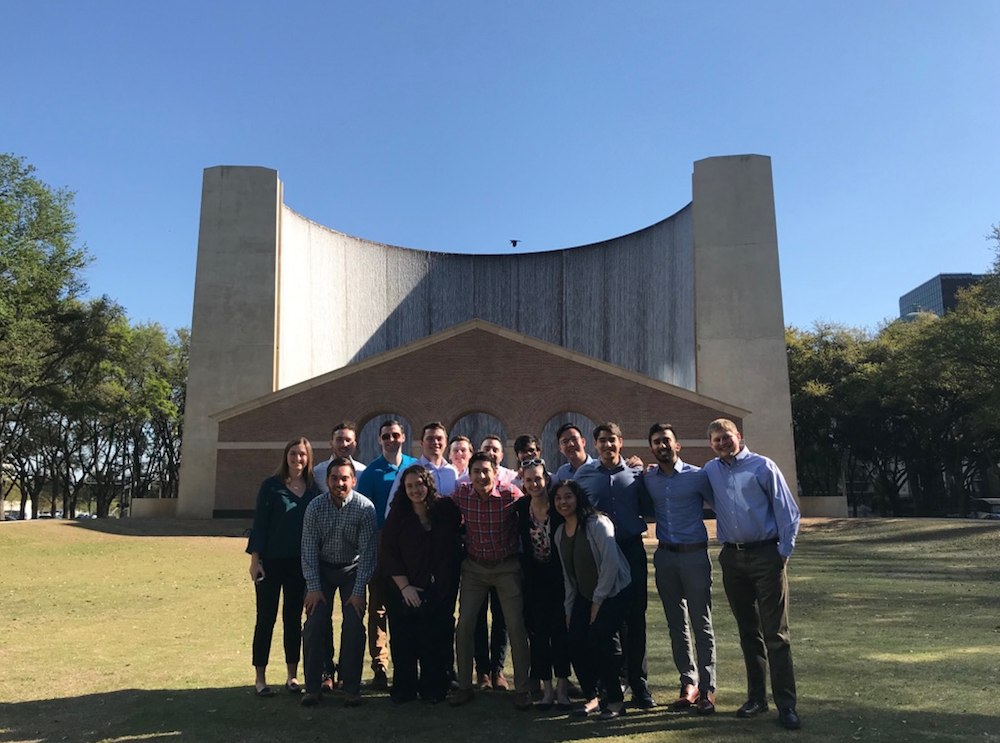 Jim spent time providing insight into his journey from The University of Illinois at Urbana-Champaign to his current position at Trammell Crow Company. While in college he realized his interest in offshore oil platforms. His career began as a structural engineer, where he designed for Shell Oil Company in Houston. After a few years as a structural engineer he decided to pursue an MBA at The University of Houston. Following his degree he transitioned into a sales role for Trammell Crow Company. After 30 years with the company he has become a leader for the Houston group.