Trammell Crow Company’s office is located in the Williams Tower, the third tallest building in Houston. It stands at 902 feet and when it was built in 1983, it was the tallest building in the world located outside of a central business district. Outside of the Williams Tower is a beautiful park lined with Texas live oak trees. At the end of the park there is the 64 foot Williams Waterfall, known to locals as the Waterwall. It was a great place to take some group pictures and celebrate the 19’s last GLCM trip. After leaving the park, we braced for the Houston rush hour and made our way to The Pit Room, a local barbeque restaurant. We almost gave the staff a heart attack when we ordered three of their largest barbeque platters. We didn’t think it would be enough for all of us to we threw in an extra pound of ribs for good measure. The food was delicious! 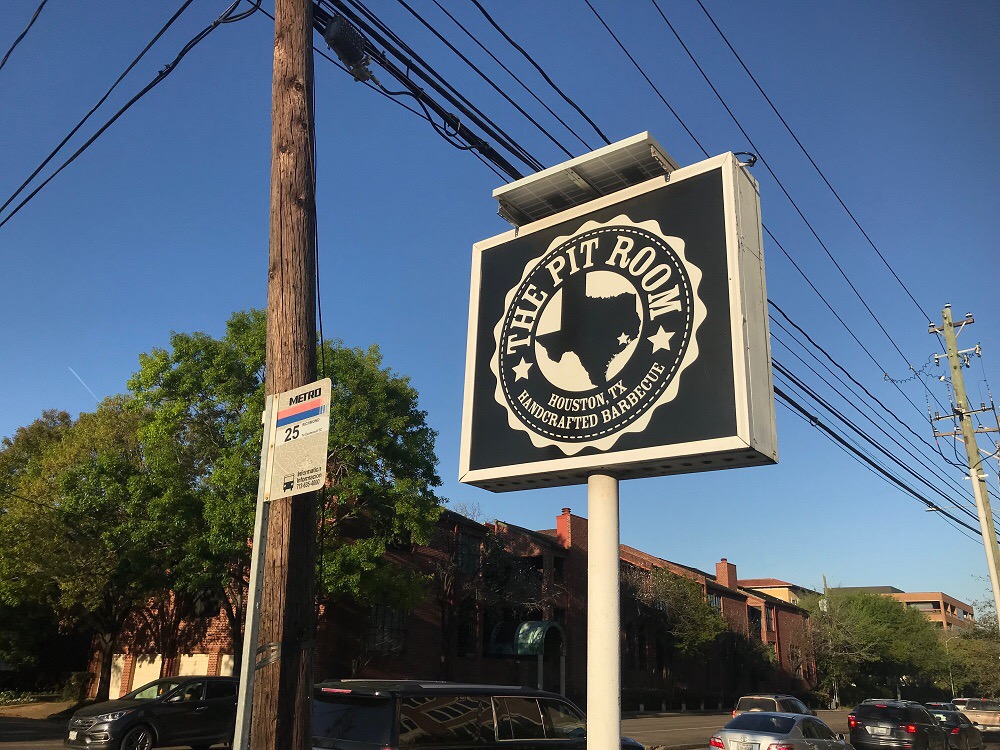 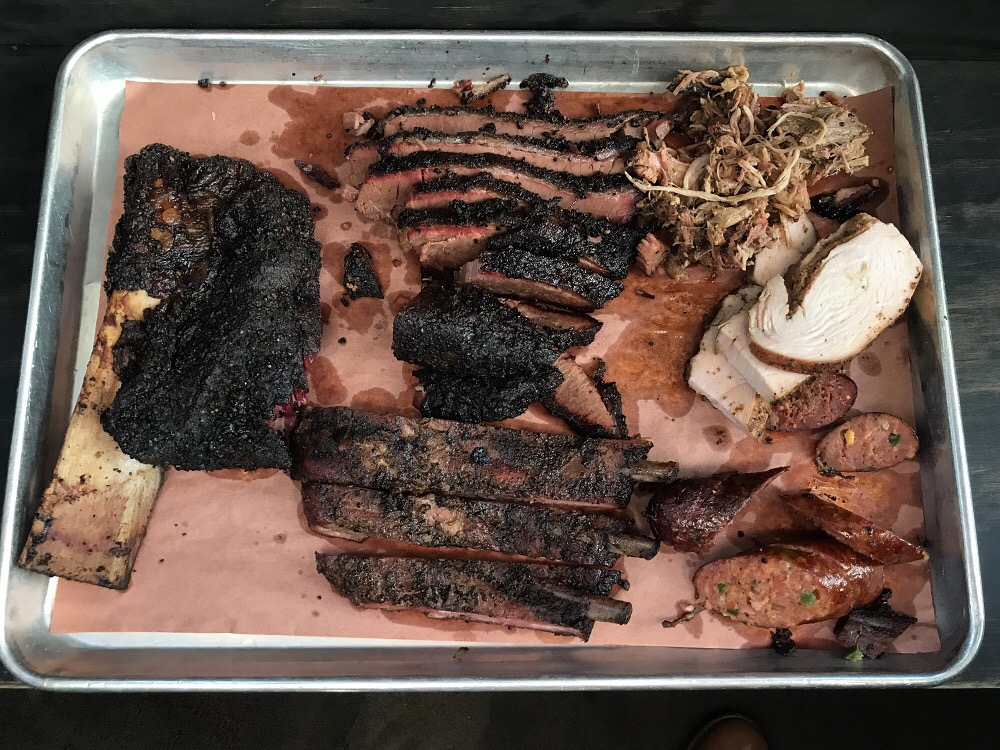 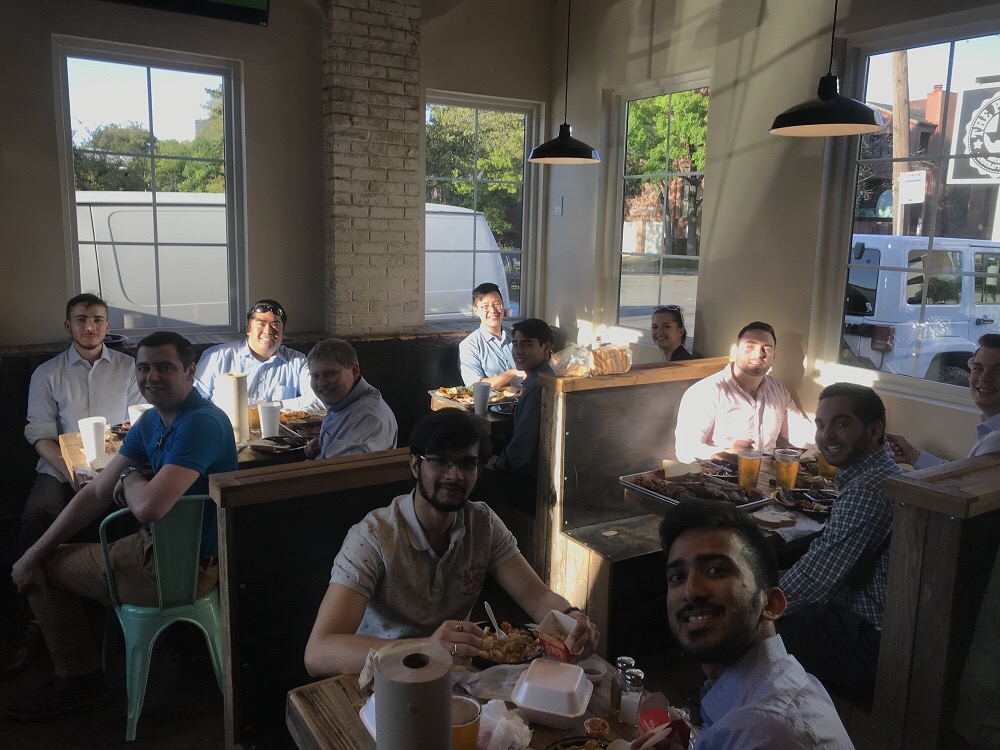 A group of us decided to stay for the weekend because we wanted to take advantage of the warm weather before returning to Champaign. Over the week, we learned how diverse of a city Houston was so the next morning we ate (too much) at a locan Indian restaurant, Himalaya. Afterwords we went to the Johnson Space Center to see NASA. At NASA we were able to see the control room for their next spacecraft, Orion. Starting in 2035, Orion will take astronauts to Mars and beyond. It was an exciting way to end our week in Houston! 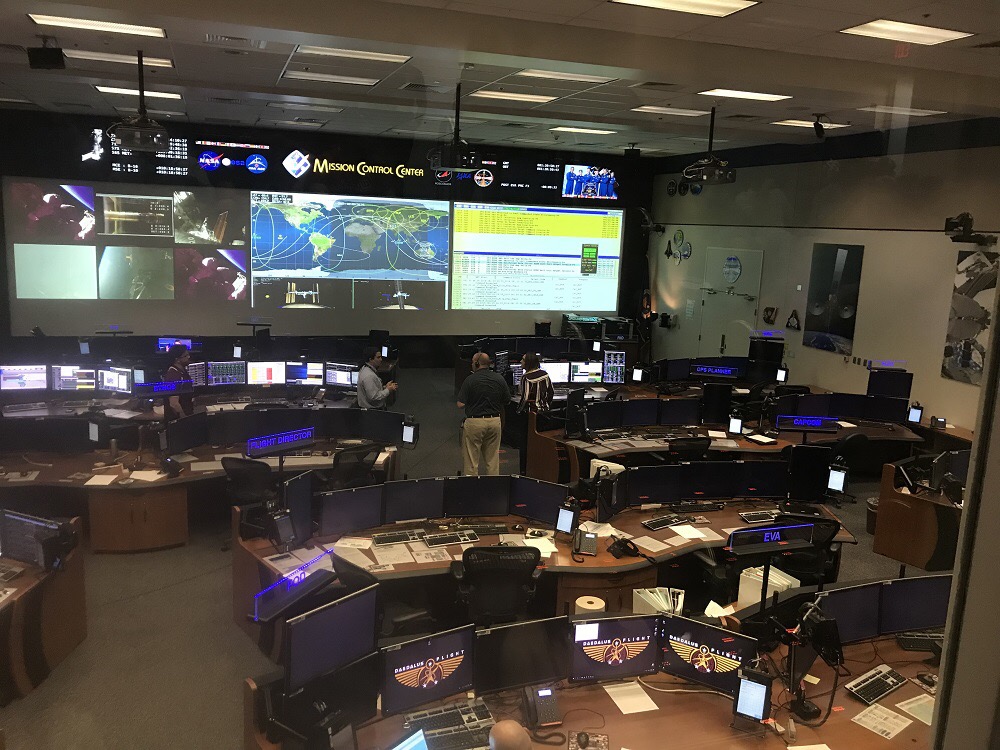 We are thankful for everyone that hosted us on this trip, including ExxonMobil, Turner Construction, Camden Living, The Hanover Company, and The Trammell Crow Company. Those of us that will be graduating in may are grateful for having had the oppurtunity to be a part of GLCM and excited to join the construction industry.