Entertainment is a staple part of every culture, and can vary drastically from place to place. Classical concerts are a very popular option for those residing in Italy. The concert we attended featured Vittorio Gassman, a violinist who led the ensemble throughout both acts. 11 compositions were played in total, as well as 3 separate encores that were not included in the original program. The featured performer conducted the group throughout the performance while also playing a leading part on his violin, which is not a common practice in classical performances. Usually, the conductor of the ensemble does not play any instrument, and the first chair player “leads” the rest of the ensemble during the music. It was very enjoyable to see the normal “leader” of an ensemble actually playing an instrument during a performance and getting even more involved in the music. 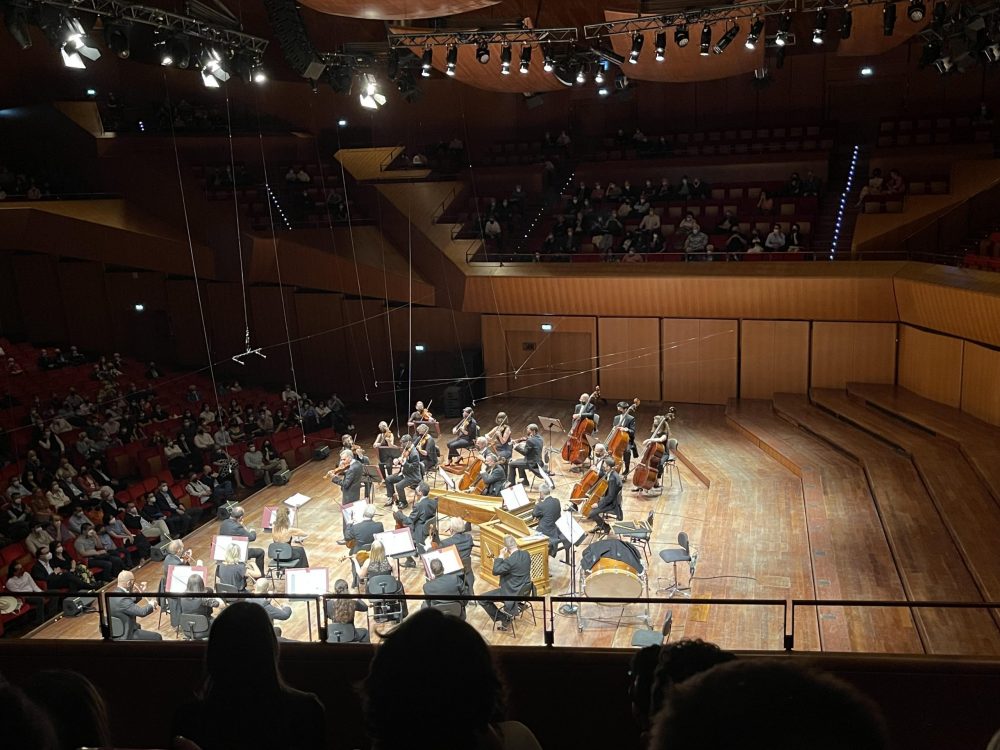 The main focus of the concert took place in the second half when the ensemble played “The Four Seasons” by Antonio Vivaldi. In my opinion, the most interesting part of the performance was the inclusion of the vocal narrator during “The Four Seasons”. Traditionally, this music piece is performed with a vocal performer who narrates each section of the piece. Hearing this section performed in Italian was very different than hearing it performed in English. The change in language changed where the emphasis was placed throughout the narration.

An aspect of the performance that many of us were not expecting was the multiple encores that took place after the originally scheduled performance. These pieces were not listed in the performance program, and while they seemed random, they were specially planned by the ensemble and conductor. Encores are a common part of formal orchestra performances, and as with this concert, it is common to have multiple of them in the same performance. When a performance concludes, the audience continues to clap for a very long amount of time. This tradition encourages the conductor or lead player to get back on stage and continue the performance before the applause stops. This usually occurs 2-3 times in a common performance but can happen less or more times depending on how special the concert is. For example, a concert that happens very frequently will usually have less encore performances than performances that happen only a couple of times a year. In our concert, the audience clapped for nearly 3 minutes before the first encore took place, which was the longest pause between the end of a piece and the next for the performance.

The next two encores took place with much shorter breaks from one another.

Music and theater are one of the most common forms of art and entertainment all over the world. It is one of the forms of art that can be enjoyed and respected by people regardless of their background and experiences. Many of the most famous performances in the world originated in Europe and have been performed in many countries for centuries. “The Four Seasons” was composed between 1718-1720, over 300 years ago. The fact that a piece of music can still be read and performed for people to experience is an amazing thing. 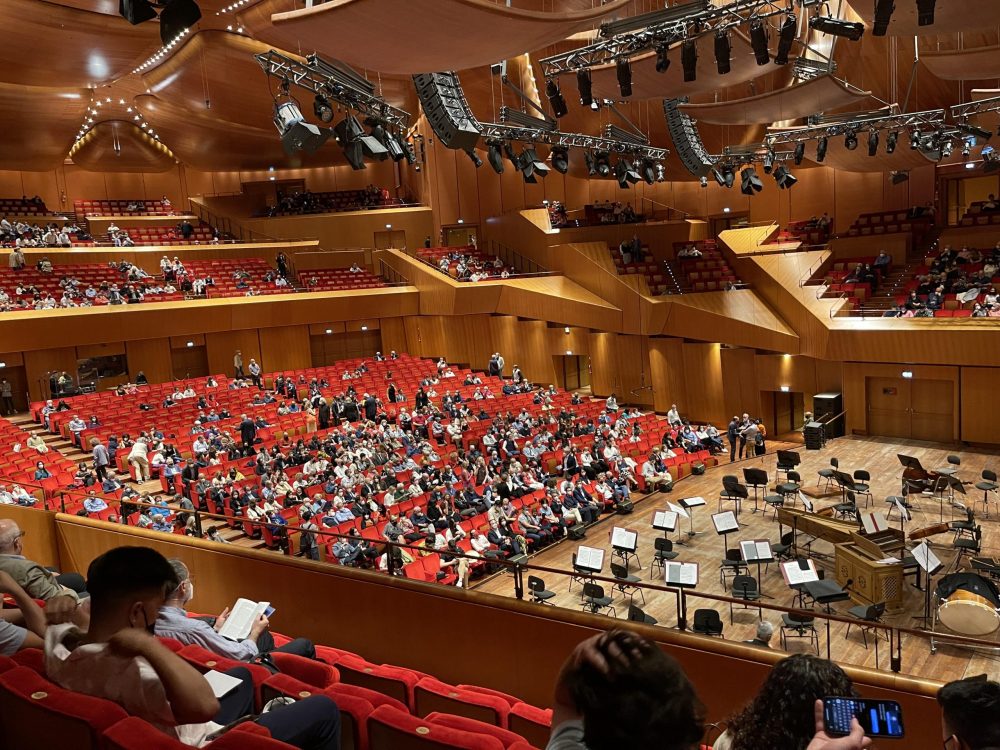