Today was our first day of site visits.  To start off our visit, we were being hosted by a local Australian contractor, Watpac Construction NSW, who was kind enough to let us tour two of their projects.  The first project was 1 Central Park and Park Lane Towers, located near the heart of several of Sydney’s universities.  We met with Brad Sugar, whom we were told was a “good bloke,” and Warwick Meller on-site.  Brad is the construction manager of the entire project and oversees day-to-day operations of it.  He explained to us that 1 Central Park and Park Lane Towers actually consisted of five different buildings.  Overall, the precinct that contains these two astonishing projects will be developed for a total of 2.2 billion AUD. 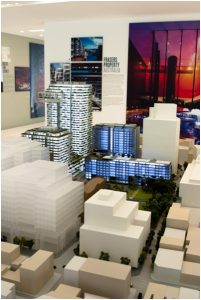 This part of the project consists of two towers totaling 600 million AUD.  The west tower consists of 16 levels and 240 apartments and the east tower consists of 34 levels with 383 apartments.  The east tower also has a very unique feature that adds to the function of the entire building.  Near the top of the tower there is a platform attached as a cantilever.  On the underside of it are reflective aluminum panels with nine LEDs installed on each one that reflect sunlight into the space between the east and west towers.  This allows for two things to happen, as Brad informed us.  The first is that sunlight is able to reach the space between the towers that would otherwise be left in the shadow for most of the day.  The second is, effectively, a low resolution screen on the reflective panels formed by the nine LEDs. Another unique feature of the building was the blackwater treatment facility that will be located on-site in the basement of the towers.

While we could not see these features in their final placement, we were able to see mock-ups of most of the features that exist within 1 Central Park at their leasing office which is located where the towers are going to be built.  Some other features that we were able to see in the leasing office were the different unit layouts made available for the residents, the various finishes that were available for the units, the living green wall that would be located alongside the exterior of the towers, as well as models of the entire project and its surrounding area. 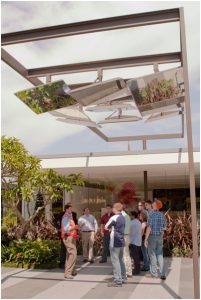 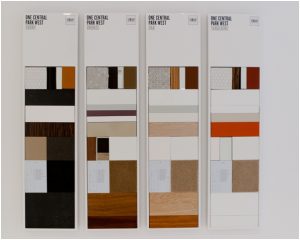 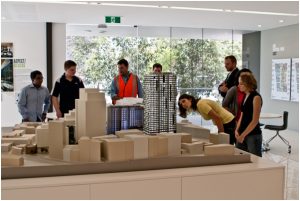 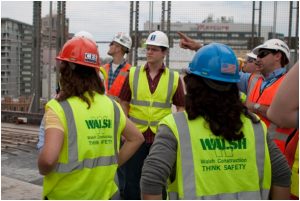 The most unique aspect of this project is, hands down, the cantilever heliostats.  The way that Watpac approached the challenge is very similar to how engineers approach bridges.  They designed the support structure of the cantilever in a manner akin to a truss bridge.  The truss supports is split into two sections, the portion that is inside the building and the portion outside.  What keeps the truss system from failing in torsion or bending is the concrete slabs above and below the trusses that anchor it, similar to that of a counterweight.  The unique design will easily make this project a notable and iconic structure within Sydney.  Another unique feature about building in not just Sydney, but most of Australia, is that a sandstone lies just beneath the surface allowing contractors to build directly on bedrock without the need for deep foundation construction. 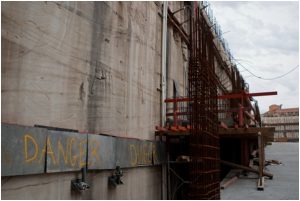 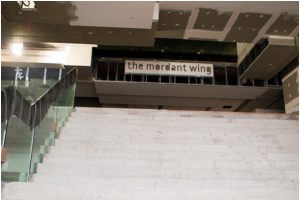 After a brief walk and train ride we were at another Watpac site – The Museum of Contemporary Art: The Mordant Wing.  The wing expansion total cost is 43 million AUD.  However, Watpac is also renovating the existing building and adding other structure to the site bringing the total cost of all these projects to 52 million AUD.  Brad brought us to the site to meet Dave Nuberg, the construction manager of the project.  To date, three phases of the project have been completed and handed back to the owners leaving four more to finish. 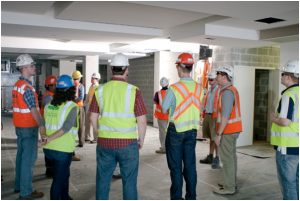 The design of the project was chosen via a contest held by the museum and enforced by the government to Sam Marshall.  His design was based heavily on rectangles and cubes.  The exterior façade, which is entirely unique and new to the area, consists of glass reinforced concrete panels that are 3D.  The point of making these panels extend in all directions instead of having them be just a thin slab is to create a seamless, and jointless, façade.  While this is aesthetically pleasing, we were informed of several of the challenges that this type of construction brings to a project.  At the end of the day, Watpac has been working diligently to bring the architect and museum’s vision to fruition. 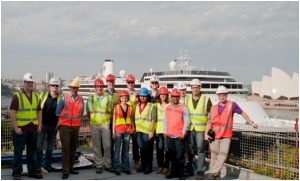